Showing posts from January, 2015
Show all

Mike Mac, how many Time have You Been Told Stop Losing Thing! 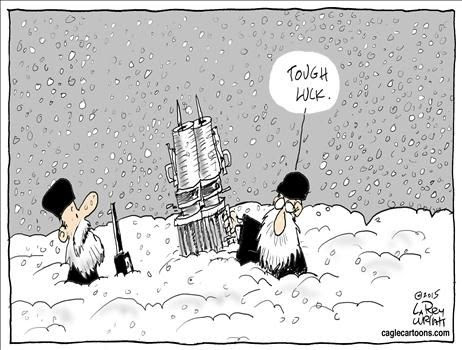 Mike Mac, Come Down Off There, You Might Slip And Fall. 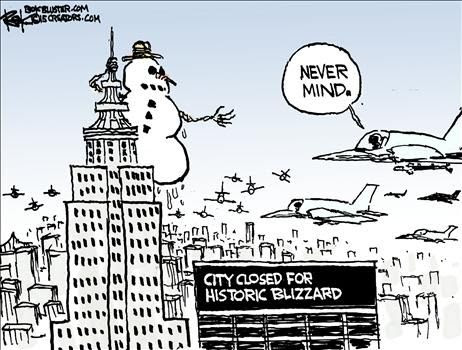 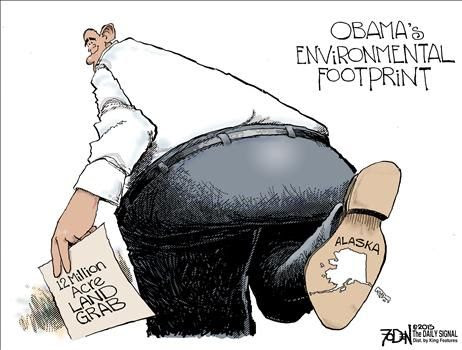 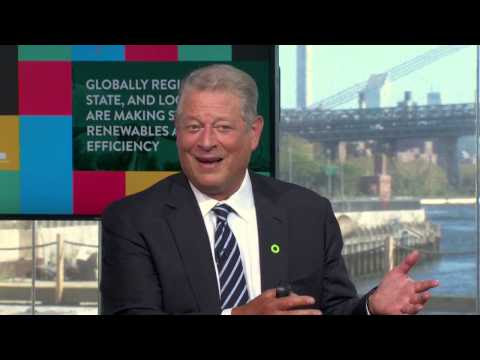 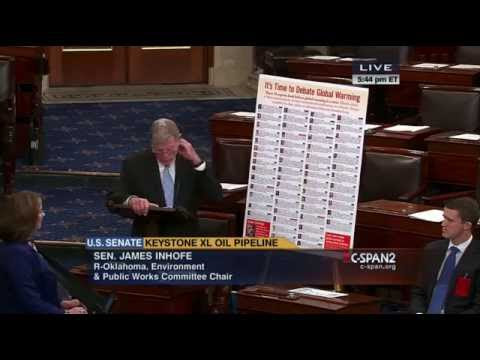 January 25, 2015
Barack Obama was advised, only half-jokingly, to wear a gas mask when he appears as guest of honour at India’s Republic Day parade on Monday. The air pollution in Delhi and other Indian cities has become that bad.

Providing a fix for that very unhealthy air – 13 of the world’s most polluted cites are in India – is a growing priority for the Indian prime minister, Narendra Modi, and could take key position in a suite of clean energy initiatives the two leaders are expected to roll out on Monday. “The co-operation on clean energy and climate change is critically important,” Ben Rhodes, the deputy national security adviser, told a conference call with reporters. America is hoping to persuade India, one of the world’s biggest emitters, to commit to an ambitious post-2020 plan for reining in its greenhouse gas emissions ahead of the international climate change meeting in Paris this December. 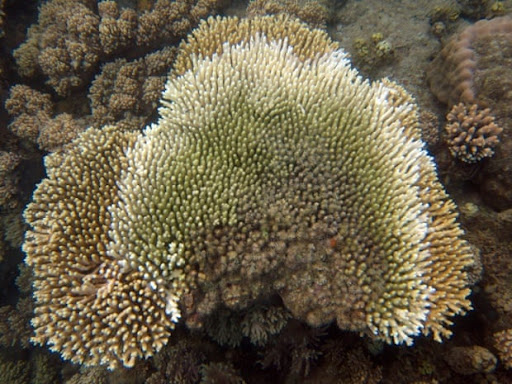 Coral faces a heightened risk of fatal disease if the seabed near it is dug up, according to a landmark study that will reignite the debate over whether dredging projects near the Great Barrier Reef should take place. The research, conducted by the ARC Centre of Excellence for Coral Reef Studies and the Australian Institute of Marine Science, found that dredging near coral reefs doubled the frequency of diseases afflicting corals. The study, the first of its kind to directly address the issue of dredging and coral health, is likely to raise further questions over whether a plan to dredge 3m cubic metres of seabed and dump it within the Great Barrier Reef marine park is a wise one. FacebookTwitterPinterestexpand White syndrome coral disease. Photograph: F Joseph Pollack Analysis of corals subjected to plumes of seabed sediment found that they were two times as likely to suffer a myriad of different diseases, compared with those untouched by dredging. Worryingly, these affected corals wer…
Post a Comment
Read more

Climategate, the sequel: How we are STILL being tricked with flawed data on global warming Something very odd has been going on with the temperature data relied on by the world's scientists,

Although it has been emerging for seven years or more, one of the most extraordinary scandals of our time has never hit the headlines. Yet another little example of it lately caught my eye when, in the wake of those excited claims that 2014 was “the hottest year on record”, I saw the headline on a climate blog: “Massive tampering with temperatures in South America”. The evidence on Notalotofpeopleknowthat, uncovered by Paul Homewood, was indeed striking. Puzzled by those “2014 hottest ever” claims, which were led by the most quoted of all the five official global temperature records – Nasa’s Goddard Institute for Space Studies (Giss) – Homewood examined a place in the world where Giss was showing temperatures to have risen faster than almost anywhere else: a large chunk of South America stretching from Brazil to Paraguay. Noting that weather stations there were thin on the ground, he decided to focus on three rural stations covering a huge area of Paraguay. Giss showed it as having reco…
Post a Comment
Read more
January 23, 2015 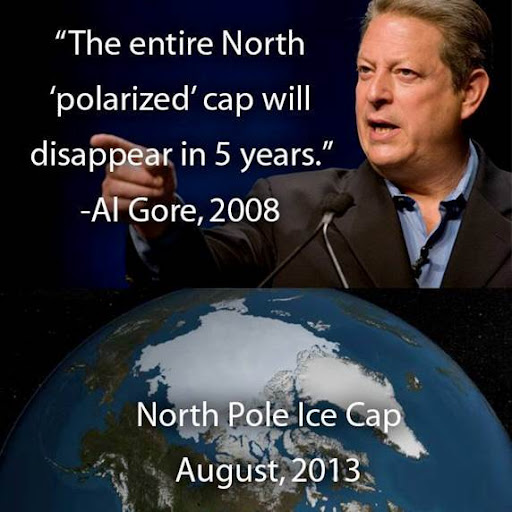 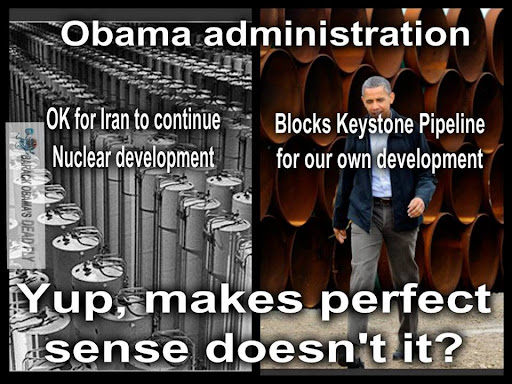 Does the Uptick in Global Surface Temperatures in 2014 Help the Growing Difference between Climate Models and Reality?

January 16, 2015
This post includes calendar year 2014 global surface temperature data from GISS and NCDC.
I thought it would be interesting to begin the introduction as if GISS and NCDC were announcing year-end business profits at their press conference today. [sarc on.]


INTRODUCTION
Today, two of the world’s climate-industry giants—the NASA Goddard Institute for Space Studies (GISS) and the NOAA National Climatic Data Center (NCDC)—posted their much-anticipated annual results for 2014.  According to GISS, global surface temperature anomalies were an astounding +0.02 deg C higher in 2014 than they were in 2010, making the 2014 results the highest in the history of GISS. These record-breaking results from GISS are under the guidance of their new Deputy Director, Gavin Schmidt.  If you’re not familiar with numbers that remarkable, they’re read two one-hundredth of a deg C, which is equal to less than four one-hundredths of a deg F.  According to the NCDC, their global surface temperature results were …
Post a Comment
Read more
More posts