AL Gore Supermodel Gisele Bundchen went to the U.N. to lecture us all on Global Warming? 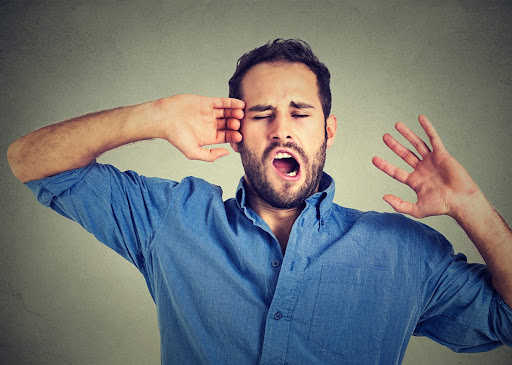 From apparent supermodel inspectorLeonardo DiCaprio to Internet inventorAl Gore to race-baiting extraordinaireBeyonce, we've seen our fair-share of glaring climate change hypocrites from Hollywood. These super-rich stars are quick to lecture us know-nothing peasants on the "settled science" (it's not) of man-made global warming. They urge us to change our lives, to live with less for the greater good as they rack up their own massive carbon footprints from their gigantic mansions and gas-guzzling private jets.


It appears it's time to add another name to this list of climate change hypocrites: supermodel and wife of Tom Brady Gisele Bundchen.
http://www.dailywire.com/news/21364/gisele-bundchen-climate-change-hypocrite-amanda-prestigiacomo?utm_source=dwemail&utm_medium=email&utm_content=092117-news&utm_campaign=position3
Post a Comment
Read more

Hurricane Maria upgraded to ‘extremely dangerous’ Category 4 storm And What Will Al Gore And Friend Say Here Again, We Know All To Well Global Warming IS The Blame Again

Hurricane Maria quickly strengthened into an "extremely dangerous" Category 4 storm on Monday evening, hours after it had formed into a Category 3 earlier in the day. The storm was 45 miles east-southeast of Dominica with maximum sustained winds up 130 miles per hour, according to the National Hurricane Center's 5 p.m. advisory. As Maria continues to strengthen in the Atlantic Ocean ahead of landfall, a hurricane warning has been issued for Puerto Rico, Culebra and Vieques, in addition to previous warnings in effect for Guadeloupe, Dominica, St. Kitts, Nevis and Montserrat, Martinique, the U.S. Virgin Islands and the British Virgin Islands.  The eye of the storm is expected to pass near the Caribbean island nation of Dominica Monday night. Maria's path is forecast to move northward for the next couple days.  The U.S. territory of Puerto Rico's governor has declared a state of emergency, and has activated the National Guard ahead of Maria's arrival. "Desp…
Post a Comment
Read more 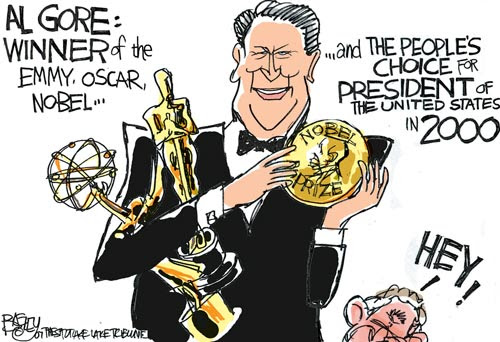 Less than two weeks after Hurricane Irma left a path of destruction in the Caribbean, Tropical Storm Maria strengthened into a hurricane Sunday on its way toward the Leeward Islands. The storm became a Category 1 hurricane in the Atlantic Ocean on Sunday afternoon. It was 140 miles east-northeast of Barbados with maximum sustained winds of 75 mph, the National Hurricane Center said in its 5 p.m. advisory.
A hurricane warning – meaning hurricane conditions could affect the area within 36 hours – was issued for St. Kitts, Nevis, Montserrat Guadeloupe and Dominica.
http://www.foxnews.com/world/2017/09/17/tropical-storm-maria-becomes-growing-threat-to-caribbean-islands.html
Post a Comment
Read more

5 Most Powerful Hurricane in Modern History, Yes Ever One Global Warming IS To Blame For Ever One Of Them! Yup Some How Global Warming Done It All For The Last 117's Year's? That Some Very Powerfully Drug Leftist Have Been Somking.

In the midst of the worst Hurricane season that the United States has faced in over a decade, we thought it might be worthwhile to take a look back at 5 of the most powerful storm in modern history.  The fact that we haven’t seen a real Hurricane in over ten years would seem to argue against that fact, but according to the leftist climate fearmongers, Harvey and Irma are proof of their assumptions.
I’d say the historical record is proof that they’re wrong

Four of these have taken place in the last 50 years, but one goes all the way back to 1900.
In looking back at a few dozen of the most powerful storms in recent recorded history, the one thing we know for sure… really bad storms have always been a part of life on earth. Global Warming or not, some of the most devastatingly powerful storms in human history happened more than 100 years ago

Hurricane Jose is still churning several hundred miles away in the Atlantic Ocean, but already reports indicate that the fifth named storm of the 2017 hurricane season will have negative impact on the east coast of the United States.
What you need to knowDespite being a Category 4 hurricane at the height of its intensity, Jose has weakened to a Category 1.Weather Underground meteorologist Jeff Masters has reported that it’s unlikely that Jose will make a U.S. landfall, as most computer models indicate that the hurricane will continue to travel in a tight loop and remain hundreds of miles away.If the hurricane continues its odd, spiraled path, impacts along the east coast could include rip currents, beach erosion and rough surf, according to AccuWeather. What you can doHave a plan. Regardless of whether or not Jose impacts the east coast, a plan for inclement weather should always be in place and be ready to go at a moment’s notice. Keep aware of the risks that might be posed …
Post a Comment
Read more

Pope challenges climate change deniers? Pope You Are So Full Of Shit , You Don't Even Read Your Bible And Have No Idea , What It Say, Try Looking Up Man Sin Not Global Warming That The Problem . 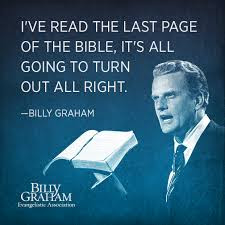 Pope: Let history judge on climate change According to The Associated Press, the pope claimed that it is in the best interest of people and policymakers to thoroughly research the theory of climate change before denying its legitimacy, calling it a “moral responsibility.”

“Those who deny [climate change] must go to the scientists and ask them,” the pope said. “They speak very clearly.”
http://www.theblaze.com/news/2017/09/11/pope-challenges-climate-change-deniers-says-trump-should-rethink-daca-repeal-if-hes-truly-pro-life/


With so much chaos and confusion in the world today, many wonder if we are living in the end times. Maybe you’ve heard predictions of when the world will end. Or perhaps you’re too afraid to even think about it. It’s true that the world is straying from God, and the Bible points to several warnings we can see all around us. But, in John 16:33, Jesus Christ says, “In the world you will have tribulation. But take heart; I have overcome the world.”

AGAIN: Nye Connects Irma To Global Warming, As In Over Worked Buzz Word “Climate Denier, But Wait A Min Here? , But Bill Nye Are , You Not Being A Science Denier, When It Come To The Science TO Prove Gender Identity? Bill Nye Science Denier Double Standard