Gov. Moonbeam and Janet Napolitano have a plan to combat Global Warming? 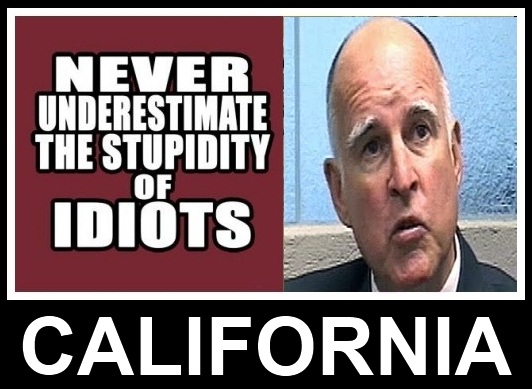 SAN DIEGO -- The University of California's top researchers have drafted a blueprint that they say outlines concrete action the state and the world should take to tackle climate change -- including reducing the carbon footprint of the wealthiest 1 billion.


UC officials say global warming could be slowed dramatically by reducing greenhouse gases such as methane emissions by 50 percent and black carbon by 90 percent over the next 15 years.


According to the plan, the wealthiest need to cut back dramatically while green energy needs to be made more available to the poorest 3 billion people.