Claim: Gradual Decline Of Dinosaurs Before Extinction, Mass Extinction Of Dinosaurs Thought To Have Been Triggered By An Asteroid ? Or Was It The Flood? As Found In Genesis 6 That The Question Here?

Did Noah experience a local flood which left only a few sediment layers, as floods do today? God’s record is clear: the water covered the entire globe and killed all the animals on earth. Such unique conditions are the only way to explain worldwide fossil-bearing layers thousands of feet deep.

Geologists repeatedly discover the catastrophic effects of local flooding on the earth’s surface, resulting in the same conclusion each time: that substantial amounts of water can have the same geological effect in a short period of time (even laying down rock layers) that hypothesized millions of years of slow water flow would have.


Noah Did More than Build an Ark

Like people today, almost certainly the people of Noah’s day were busy enjoying the pleasures of life and did not believe or care that judgment was coming. In 2 Peter 2:5, Noah is described as a “preacher of righteousness.”

Psalm 104:6–9 sheds important additional light on the geological effects of the Flood. “The mountains rose, the valleys sank down to the place which You established for them” (vs. 8).
https://answersingenesis.org/the-flood/ 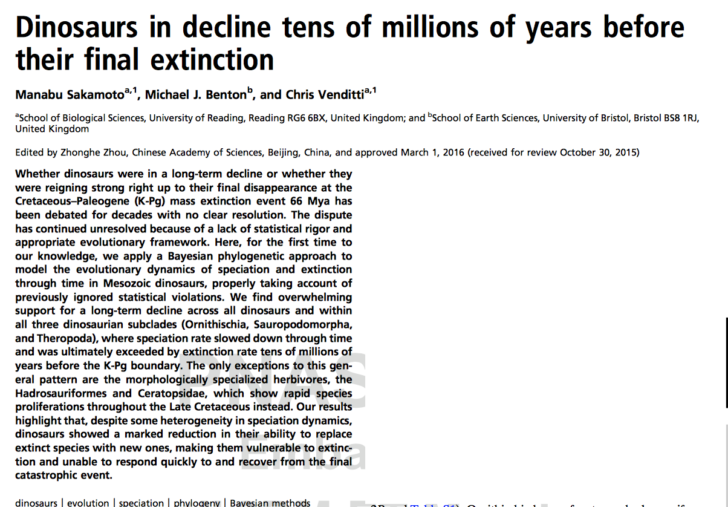