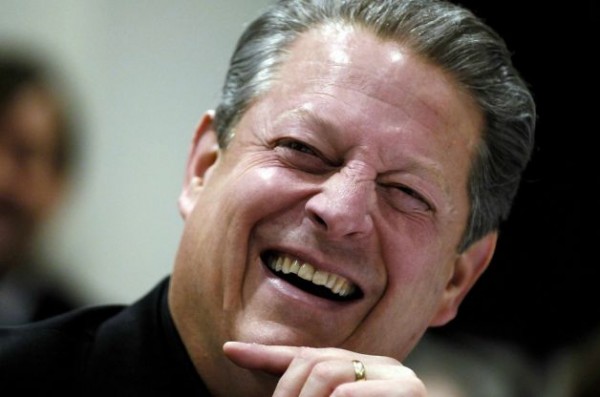 Read the media release with links to documents.
http://junkscience.com/2016/04/emails-reveal-ny-ag-schneiderman-other-ags-colluding-with-al-gore-and-greens-to-investigate-climate-skeptics/