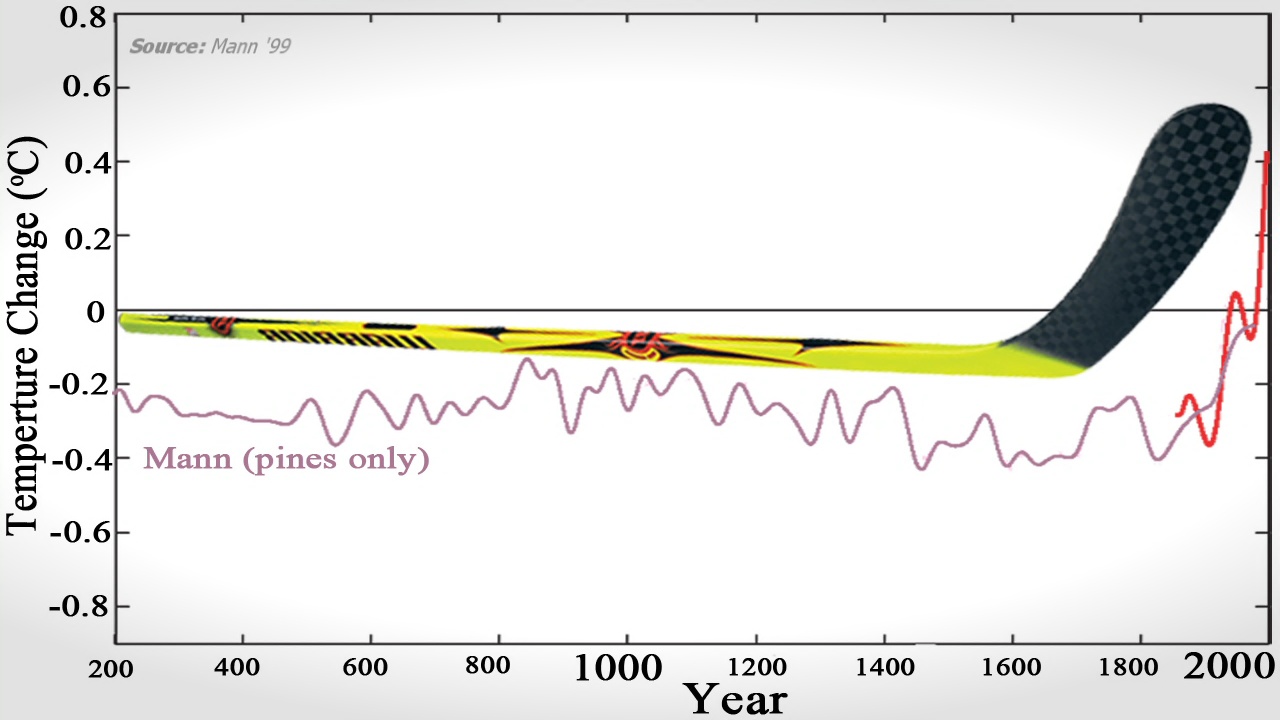 Figure 1. Salzer et al 2014 Figure 5, showing treeline north-facing (NFa -blue) and south-facing (SFa -red) chronologies for 1980-2009. This information was digitized for use in Figure 2 comparisons.
According to McIntyre;

The new information shows dramatic failure of the Sheep Mountain chronology as an out-of-sample temperature proxy, as it has a dramatic divergence from NH temperature since 1980, the end of the Mann et al (and many other) reconstructions.  While the issue is very severe for the Mann reconstructions, it affects numerous other reconstructions, including PAGES2K.”
http://climateaudit.org/2014/12/04/sheep-mountain-update/

What is worse, in my opinion, is that Mann and Briffa can’t even claim they weren’t warned. As early as 1998, the very Russian Scientists who Briffa hired to collect the tree ring samples, tried to alert Briffa that the samples didn’t show what they wanted them to show. The difference is, the Russians weren’t measuring tree ring width, their favoured metric was the polar timberline – the northernmost edge of the great Arctic forests.
According to Rashit Hantemirov, of the Russian Academy of Science;

According to reconsructions most favorable conditions for tree growth
have been marked during 5000-1700 BC. At that time position of tree
line was far northward of recent one.
[Unfortunately, region of our research don’t include the whole area
where trees grew during the Holocene. We can maintain that before 1700
BC tree line was northward of our research area. We have only 3 dated
remnants of trees from Yuribey River sampled by our colleagues (70 km
to the north from recent polar tree line) that grew during 4200-4016
and 3330-2986 BC.]
This period is pointed out by low interannual variability of tree
growth and high trees abundance discontinued, however, by several
short (50-100 years) unfavorable periods, most significant of them
dated about 4060-3990 BC. Since about 2800 BC gradual worsening of
tree growth condition has begun. Significant shift of the polar tree
line to the south have been fixed between 1700 and 1600 BC. At the
same time interannual tree growth variability increased appreciably.
During last 3600 years most of reconstructed indices have been varying
not so very significant. Tree line has been shifting within 3-5 km
near recent one. Low abundance of trees has been fixed during
1410-1250 BC and 500-350 BC. Relatively high number of trees has been
noted during 750-1450 AD.
There are no evidences of moving polar timberline to the north during
last century.
http://www.ecowho.com/foia.php?file=0907975032.txt

Some of Mann’s own colleagues warned Mann about the unreliability of tree rings – this email from Tom Wigley, discussing how his son’s high school project falsified Mann’s research.

“Also, stationarity is the key. Let me tell you a story. A few years back, my son Eirik  did a tree ring science fair project using trees behind NCAR. He found that widths correlated with both temp and precip. However, temp and precip also correlate. There is  much other evidence that it is precip that is the driver, and that the temp/width correlation arises via the temp/precip correlation. Interestingly, the temp correlations are much more ephemeral, so the complexities conspire to make this linkage non stationary.”
http://www.ecowho.com/foia.php?file=0682.txt

On this occasion though, Keith Briffa decided to support his friend Mann with some helpful advice (from the same email as the Wigley quote) – Keith’s suggestion is that Mann could dismiss the relevance of previous warm periods being warmer than today, by spinning the suggestion that the current warm period is different, because it is anthropogenic;

“Mike there is often no benefit in bandying fine points of emphasis and implication- Hence , I think that what you have already drafted is fine. Do not start to dilute or confuse the issue with too much additional detail. The job , as you state , is to place on record the statement of disagreement with the “science(!)” and spin. To this end , it may also be worth stating in less couched terms that merely eyeballing the relative magnitudes of recent versus prior period(s) of large scale warmth, is in itself very limited as a basis for claiming the reality OR OTHERWISE of anthropogenic forcing of the recent warming ,  if this is done without reference to the uncertainty and causes of these differences. The points you make to Tom are of course very valid , but do not be tempted to guild the lily too much here – stick with your current content
http://www.ecowho.com/foia.php?file=0682.txt


Has any piece of scientific research ever been so thoroughly discredited? Tom Wigley’s son’s high school project falsified the hockey stick. The latest Sheep mountain study shows the hockey stick disappears, unless you use Mike’s trick of splicing in the thermometer record, to hide the divergence problem. The Russian scientists who collected the original tree ring samples, tried to warn Mann he was measuring the wrong metric. Yet somehow this nonsensical analysis became a central icon of the climate alarmist movement – and is still widely reproduced by the more scientifically illiterate alarmists.
http://wattsupwiththat.com/2014/12/06/manns-tree-ring-proxy-train-wreck/