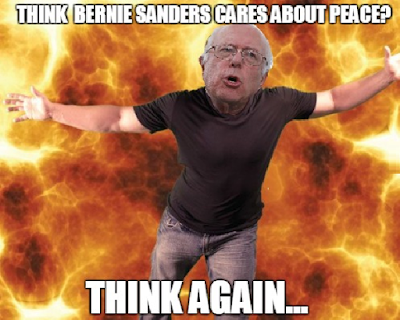 U.S. intelligence officials warned that global cooling would cause massive crop failures, destabilize government and drive violent conflict.
A Central Intelligence Agency report from 1974 warned Earth’s “climate is returning to that of the neo-boreal era… an era of drought, famine, and political unrest in the western world.” The report cited famines in the Soviet Union, drought in Latin America and flooding in the U.S. as examples of how global cooling was wreaking havoc on countries.
Read more: http://dailycaller.com/2015/11/16/flashback-1974-cia-warned-global-cooling-would-cause-terrorism/#ixzz3rgtfMSgc