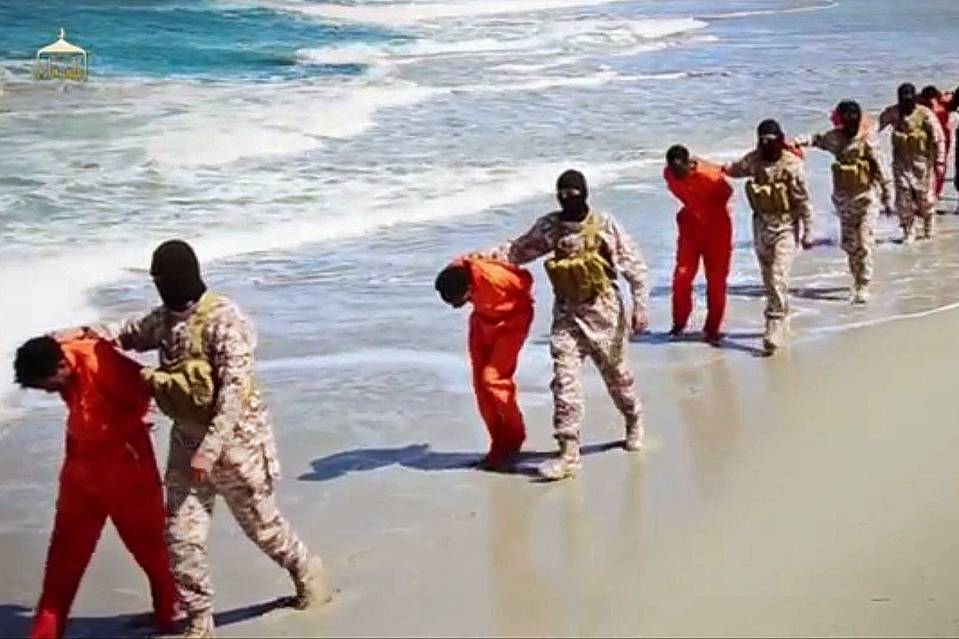 As more than 130 world leaders descend on the French capital, there is no doubt that recent terrorist attacks will lend solemnity and additional pressure for a successful climate deal. Many will consider a successful agreement an act of solidarity with the French Presidency, and the French people.
There’s another group with whom it is crucial to seek solidarity in agreeing the new international climate agreement: those on the frontline of climate impacts. These communities have also suffered. A study from UNISDR says that weather-related disasters kill an average of 30,000 people and affect 205 million each year. The frequency of these disasters has doubled in the last few decades.

In Myanmar’s INDC they outlined the terrible damage that Tropical Cyclone Nargis caused in 2008, when 138,000 people were killed and an estimated $4 billion worth of infrastructure destroyed.

Like macabre clockwork, the climate negotiations often open against a background of  terrible storms. The recent two negotiations occurred as Cyclone Patricia hammered villages in Mexico and Cyclone Erika killed at least 20 people and set back development in the small island nation of Dominica by 20 years.

These examples show how crucial international solidarity is for vulnerable countries, which are already suffering loss and damage from climate change. It is one of the key issues – along with holding warming below 1.5C and finance for adaptation – that the 43 countries of the Climate Vulnerable Forum have identified as essential for a legally binding Paris agreement.

A concrete proposal
It is also key for the 133 countries in the G77 and China bloc. At the last negotiating session, it put a compromise proposal on the table (Article 5, Option 1) that would establish a solid basis for dealing with loss and damage, including setting up  a displacement facility for people forced from their homes due to climate change.

Knowing that compensation was a no-go area for rich countries, in particular the United States, developing countries deleted compensation from their proposal. This must have been a difficult decision, but one that demonstrates a spirit of compromise and good faith.

Fear of being forced to pay compensation for the climate damage resulting from their emissions has meant that the only rich country proposal on the table – from the US, Japan, Canada, Australia and Switzerland – is for there to be no reference to loss and damage in the Paris agreement (Article 5, Option 2). This extreme position in the face of such need does no country any credit and, as Juan Hoffmaister for the G77 said in October,  excluding loss and damage from the Paris agreement would be equivalent to climate denial.
Dealing with loss and damage is not all about compensation. It is about support for the impacts of climate change that can’t be adapted to1. This is reflected in the G77 proposal.

Where is the EU?
In among what is a deeply divided landscape on loss and damage the European Union has  been very, very quiet.  Supporting reference to loss and damage offers the EU the chance to show solidarity with vulnerable countries and build the kind of “coalition of ambition” that can provide a truly successful outcome to the Paris meeting.

Staying on the sidelines until the last moment, which is fast approaching, is playing a dangerous game in the lead up to such a crucial European climate meeting. This last night, last minute approach failed at Copenhagen, and could fail again at Paris.

A durable agreement
The Paris climate agreement is supposed  to form  the basis for climate action for the coming decades. Any such durable agreement will have to squarely address what is already an existential question for many vulnerable countries, and what is only likely to become more pressing in future years.  Leaving it out is not an option for the majority of governments.

Rich countries, the historical emitters, should ensure they don’t enter the final days of Paris looking like they lack solidarity and compassion for those most at risk to the worst impacts of climate change.

Solidarity
The huge groundswell of support for an ambitious climate agreement would have been obvious on the streets of Paris next week if the rallies had gone ahead. But the voices of the vulnerable, and those that represent them and stand with them, will not be fobbed off. It will be raised loud and clear – and it will demand solidarity with the vulnerable.